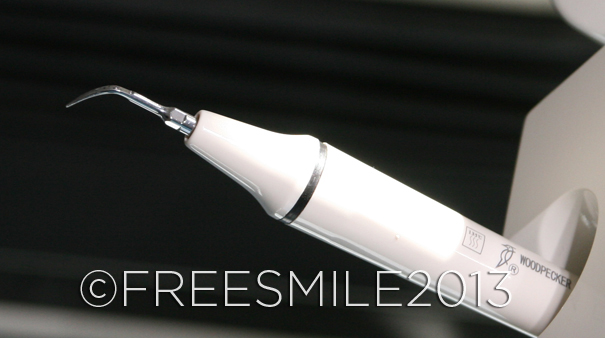 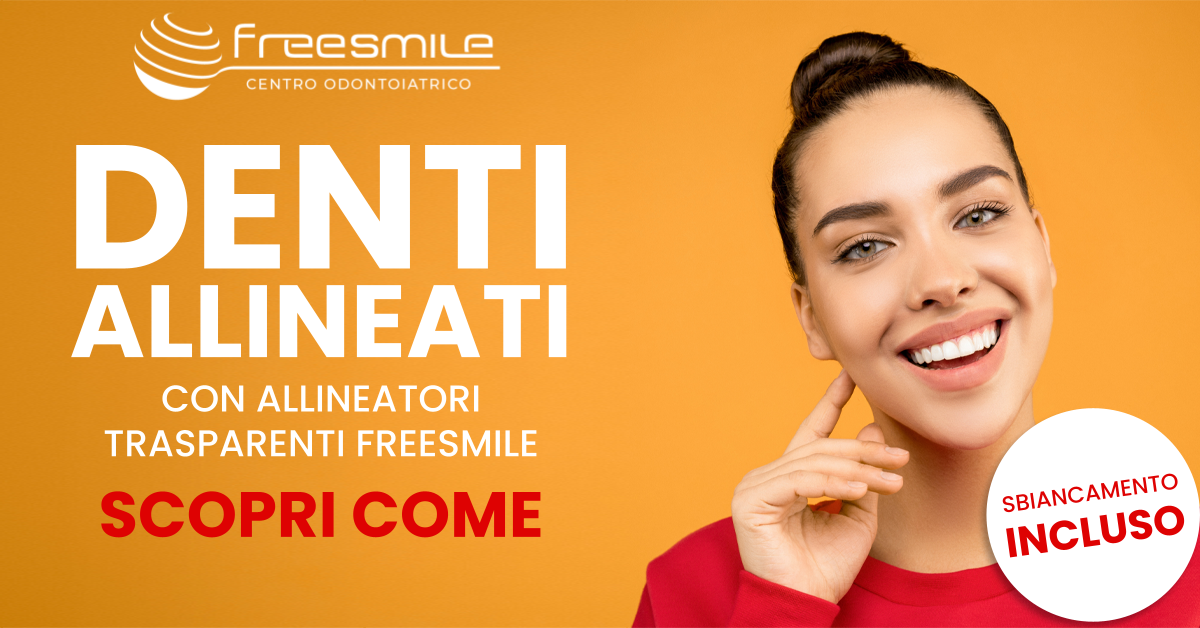 Tartar is a very dangerous threat to our teeth and gums, and so it is extremely important to eliminate it and take steps to prevent it. The following article, after explaining what tartar is and how it is formed, provides some advice on how to eliminate tartar and protect against it.

How is tartar formed?

Tartar is nothing more than bacterial plaque mineralised as a result of the precipitation of the mineral salts found in the saliva, first and foremost calcium ions.

Unlike bacterial plaque, tartar is clearly visible, at first presenting a yellowish tint that, over time, tends towards brown, ultimately turning black, in the form of tartar under the gums.

Once tartar has been formed, it causes serious damage to the gums and the teeth, triggering swelling of the gums that can later give rise to periodontitis.

How much time does it take to form?

The initial concentrations need only a few days to form, while the formation of full-fledged tartar can occur in the space of 15-20 days. It deposits itself on the surface of the teeth, as well as under the gums, and, in the case of individuals suffering from periodontitis, in the periodontal pockets.

Why should tartar be eliminated?

Tartar is colonised by bacteria, which attack and destroy the elements that support the teeth.

Better to prevent than to have to eliminate

Tartar is a sworn enemy of our mouth, and so we have no choice but to fight it. The best medicine for fighting tartar is prevention in the form of proper oral hygiene.

If we take good care of our mouth, then tartar will not form. We have to make the effort to brush our teeth a number of times each day, in addition to using dental floss and having a professional cleaning at least once a year.

The best techniques for eliminating tartar

Tartar is removed by the dentist or by the hygienist, using special tools, either manual or ultra-sound. Manual tools used points to remove tartar lodged on the teeth, while ultra-sound tools are able to remove black tartar under the gums by means of vibrating movements.

Dr. Michael Schmitz and all of us are waiting for you to find
the most effective solution to your needs at:
FREESMILE Centro Odontoiatrico
Via Paolo Mercuri n. 6 (Quartiere Prati) 00193 – ROME